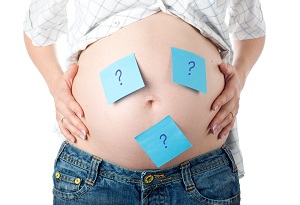 The majority of women with high or medium risk choose non-invasive prenatal screening as a secondary test for trisomy 21. This is revealed by a study published online in the International Journal of Obstetrics and Gynaecology. According to the authors, the fetal DNA test would be used by most Chinese women to verify the data of the first test.

Dr. Yvonne Kwun Yue Cheng from the University of Hong Kong followed a group of women who underwent prenatal tests. The women involved were considered high or medium risk. All had a genetic test for the trisomies 13, 18 and 21 and for all the results had been positive.

The standard procedure provides that a positive genetic test result is followed by a confirmation test. In addition to the amniocentesis, the options also included a precise, completely non-invasive fetal DNA test. Women were also free to refuse further tests.

In a context where response times and costs were similar, most women chose the non-invasive prenatal screening test. Nevertheless, according to doctors, the best combination remains a fetal DNA test followed by a possible amniocentesis.