The spread of non-invasive prenatal screening in Japan 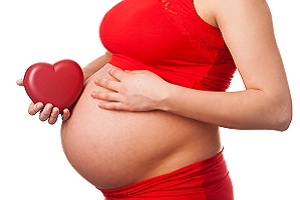 Non-invasive prenatal screening is spreading more and more in Japan. Soon, the medical institutions authorized to perform fetal DNA tests will increase. The decision comes after an exponential increase in requests in the country, also in relation to the rise in the average age of the first pregnancy.

The non-invasive prenatal screening tests were introduced in Japan in 2013, but were immediately debated. The guidelines of the Japan Society of Obstetrics and Gynecology have restricted the use of these tests to a few facilities. In addition, tests can only be performed on women 35 years of age or older with a history of chromosomal abnormalities. However, the increase in demand has pushed many unauthorized structures to offer the test anyway.

The situation made it necessary to stop unauthorized testing, in favor of certified fetal DNA tests. For this reason, the Japan Society of Obstetrics and Gynecology has decided to expand the authorization to new medical institutions. The goal is to incorporate non-invasive prenatal screening tests into routine medical checks.

Since the introduction of fetal DNA tests in 2013, the increase in facilities offering this type of service has been limited. We started with 15 certified facilities all over Japan and reached 89 in 2017. Maybe too little for the requests of a whole country.