Sometimes the contraceptive pill fails: why? 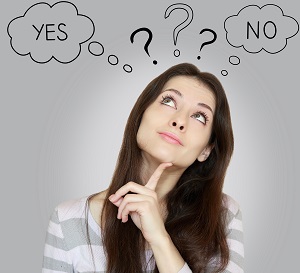 Hormonal contraceptives are the most effective contraceptive method ever. Nevertheless, some women still remain pregnant. Some relegate these cases to mistakes made by women themselves. A study by the University of Colorado reveals, however, that this is not always the case: sometimes it is the fault of the genes.

The research team analyzed the DNA of 350 healthy women around the age of 22. All of them had a hormonal contraceptive implant for 12-36 months. 5% of them had a gene called CYP3A7 * 1C, which usually turns off shortly before birth. In some of them the gene was still active and continued to produce the CYP3A7 enzyme even in adulthood. The CYP3A7 enzyme interferes with the action of hormonal contraceptives, increasing the risk of pregnancy.

The problem occurs above all in those who use contraceptives with low hormonal content, such as modern birth control pills. Difficult as it is, it is therefore possible for these women to become pregnant while taking hormonal contraceptives correctly. The discovery also sheds light on how genetic variations can affect the effectiveness of some drugs. Further studies will be needed in this regard, but it is a first step in creating contraceptive tools almost tailored to the individual.

This will make it easier to avoid unwanted pregnancies related to the failure of the contraceptive pill.