Can we postpone menopause? 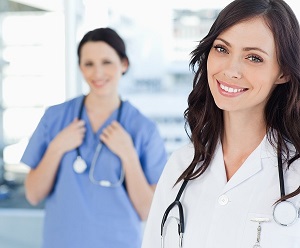 A new treatment could delay menopause for even twenty years, so you can have children later. The procedure is being tested in Birmingham, currently available for women up to 40 years.

The principle is similar to that of fertility preservation treatments for women who have to undergo chemotherapy. Treatment involves a series of invasive procedures. The doctors take a sample of ovarian tissue from the women and freeze it. If she arrives at menopause, the woman wishes to have a child, she can have the piece of tissue transplanted again. In fragment it stimulates the production of new hormones, bringing them back to pre-menopausal levels.

This way the woman can get pregnant again, at least in theory. For the moment 9 women have undergone the procedure. The patients are all British, aged between 22 and 36 years. The procedure could help them not only to have a child at a later age, but above all to postpone the many negative effects of menopause. The restored levels of hormones would in fact serve to contrast caldane, anxiety, osteoporosis, weight gain.

The technique has already proved effective against infertility due to chemo. As for this specific use, instead, doctors have some doubts. According to some, we do not yet know if the ovarian tissue sample will suffice to produce the right amount of hormones. Furthermore, the safety of treatment on healthy women who have simply entered menopause has not been proven.