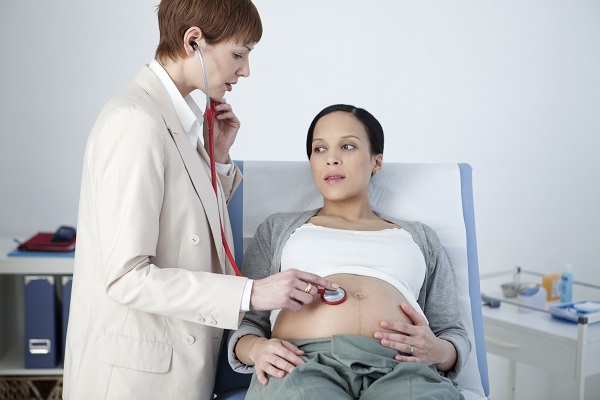 A team led by the University of Texas is looking for genetic risk factors at the base of neural tube defects. These are common congenital defects, mainly caused by some wrong behavior of the mother. However, the study also proves a strong genetic component.

Prenatal deficiency of folic acid is the most common cause of spina bifida and other neural tube defects. The team of Dr. Hope Northrup also looked for genetic risk factors related to these defects. To this end, the researchers sequenced the genome of 511 individuals with myelomeningoceles, a variant of spina bifida.

Initially, the researchers focused on the variants of more than 100 genes related to neural tube defects. Within the group there were also genes responsible for folate metabolism, glucose homeostasis and other processes. No variant was found to be predominant. Nevertheless, 16% of the subjects showed a large number of suspicious variants in at least one of these genes.

After the initial phase, the researchers compiled a list of the identified variants. This includes more than 5,700 anomalies identified among European patients and almost 8,200 identified among those in Mexico. At this time, they are focusing on 514 new variants not present in existing databases.

According to the authors of the study, the sum of genetic variants could increase exponentially the risk of neural tube defects. Now their goal is to safely identify the genes related to these risk factors. This would allow the development of both new prenatal screening tests and new treatments.