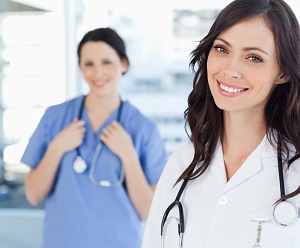 According to a study by Dr. Amy Sturm, the genetic test for familial hypercholesterolemia should become a standard. The test should include the analysis of genes encoding LDL receptors, apolipoprotein B and PCSK9. If performed on those most at risk, the tests would reduce the risk of complications related to the disease and would facilitate prevention.

The team of researchers believes that the genetic test should be proposed to those with a family history of hypercholesterolemia. The analysis should be done both to adults and children, in which the first signs of the disease can be identified. This would allow early intervention against coronary pathologies and avoid complications in adulthood. For the same reason, tests should be performed for all children without a known family history.

Doctors recommend proposing genetic testing not only for children but for all first-degree relatives of people with hypercholesterolemia. They should also perform the test: children with signs of high cholesterol; people with a history of coronary, personal or family history.

Knowing whether hypercholesterolemia is caused by genetic variants helps to choose the best treatments. In these cases, in fact, acting only on the lifestyle may not be enough. The first studies in this regard showed clear improvements in subjects who received ad hoc treatments following the genetic test.