Why do some genetic mutations only make certain people sick? 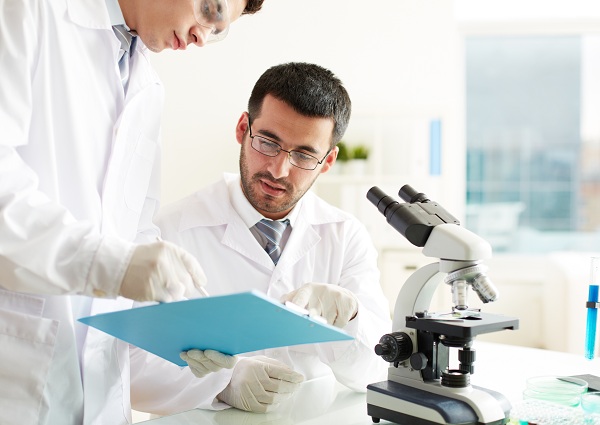 Researchers at the New York Genome Center (NYGC) and Columbia University have discovered why some people with a genetic mutation get sick and others do not. Behind the phenomenon there would be a molecular mechanism, which influences the appearance and severity of the symptoms.

The variable penetrance of certain diseases has been a puzzle for years. Even in the case of diseases with a strong genetic base, it happens that individuals with the same anomalies have different symptoms. The reason has always been unclear. Because? According to the researchers, the genetic variants that regulate gene activation also influence the way they occur.

Many previous studies had focused only on coding variants or only those in gene regulation. The team of Dr. Lappalainen instead examined both types of variants, treating them as one group. To this end, the researchers analyzed the data obtained from the Genotype-Tissue Expression (GTEx) project.

At first, they evaluated the interactions between regulatory and coding variants in healthy people. They have discovered a particular kind of combinations that protect against the penetrance of harmful variants. It is likely that it is a defense system developed through natural selection, to combat genetic diseases.

Later, researchers repeated analyzes of a group of patients with genetic diseases. In particular, they examined the DNA of individuals with autism and tumors and their families. They identified the presence of the combinations mentioned above and, thanks to these data, predicted the penetrance of diseases.

Subsequent tests with CRISPR / Cas9 confirmed the mechanism identified with the previous analyzes. The discovery could improve the diagnosis of many genetic diseases. Thanks to this combination of variants, it may be possible to predict if a certain anomaly will degenerate or remain silent.