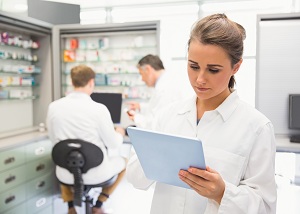 A study by the Wellcome Sanger Institute reveals that the genetic causes behind certain neuro-behavioral disorders are far more complex than previously thought. Researchers have found that some rare diseases are linked to a combination of common genetic variants, rather than just a few rare variants. This makes diagnosis and prediction much more complicated. On the other hand, the study will help researchers better understand obscure diseases today.

Before the study, it was thought that certain behavioral diseases were caused only by rare genetic variants. Still, there were unclear details. In the presence of the same rare genetic variant, some patients had very severe symptoms and some did not. In some cases, the symptoms were completely different.

It was thought that the common genetic variants acted only on equally common disorders: diabetes, cardiovascular disease and so on. Instead, they appear to play an important role in the development of rare neuro-behavioral disorders. Their presence would act on rare genetic variants, increasing the risk of developing diseases such as schizophrenia and autism.

Researchers studied the genome of nearly 7,000 children with a wide range of neuro-behavioral disorders. They compared data with those of a control group. In particular, they tested 4 million common genetic variations. In this way they discovered that these variants also played a role in the development of rare diseases.

The study shows that it is not enough just a gene to cause certain diseases: their development is much more complex. Once this is discovered, the next step will be to understand how to use the discovery to diagnose and combat these diseases.