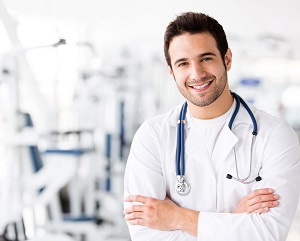 Scientists at the University of Edinburgh have created a genetically modified sheep. The animal will be used to study Batten's disease, a lethal genetic disease with a diagnosis of a few years. Scientists will use the guinea pig to test new possible treatments for the disease.

The most widespread animal models are rats and mice. A larger mammal was needed to recreate the complexity of a child's brain. For this reason, scientists decided to reproduce the conditions of the disease in a sheep, an animal with a brain relatively similar to the human one. In particular, they reproduced the conditions of Batten disease caused by variants in the CLN1 gene. Batten's disease causes vision loss, motor and cognitive problems. All these symptoms result in convulsions and inevitably lead to the doors. There are different types and the quickest is the one caused by the CLN1 gene.

Scientists used Crispr-Cas9 to introduce the genetic abnormality in sheep embryos. From this first phase three animals were born. The guinea pigs soon began to show symptoms similar to those of human children. This is a crucial detail, because it determines the actual reliability of the models. Thanks to these observations, it was possible to better understand the development of the disease, starting from the earliest symptoms. Starting from animal observations, scientists are developing a series of possible treatments. Among these is gene therapy, or the introduction of a healthy version of the gene using a virus.