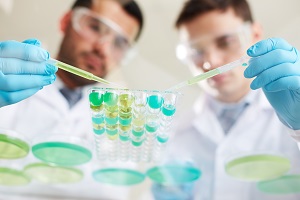 An international team of researchers has identified a link between rheumatoid arthritis in adults and juvenile idiopathic arthritis. According to the researchers, the JIA has genetic ties with the disease of adults. The discovery could help develop new treatments for the two conditions, as well as help in the diagnosis.

Juvenile idiopathic arthritis is a complex and difficult disease to treat. In fact, the definition includes seven categories of disease, each with its own individual characteristics. Some of these have counterparts in adult illness, with which they share several clinical features. Other studies had explained these genetic contact points between the two diseases, but the data were limited. The genotyping techniques, however, have allowed genetic analysis much more thorough and almost entirely new.

The results will influence future research regarding the genesis of diseases and possible new treatments.