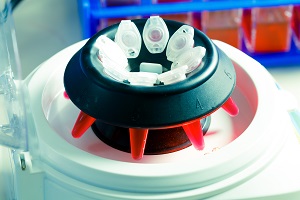 The congenital mirror movement is a hereditary disorder caused in 35% of cases by abnormalities of the DCC and RAD51 genes. Much more rarely, the subject inherits the autosomal recessive form of the disease. This means that the gene is recessive in the parents, who are so healthy carriers, and only manifests itself in the child. For that to happen, it is necessary that the subject inherits the genetic abnormality from both parents.

Although annoying, the disorder of congenital mirror movement does not involve drastic changes in a person's life. It makes it much some simple gestures complex for everyone else, like writing on keyboard or hand. Apart from that, it does not present problems in brain development level.

Sometimes the disorder is associated with agenesis of the corpus callosum syndrome instead very debilitating. Actually consists total or partial absence of the corpus cavernosum, which combines left and right hemisphere. Those who suffer from it have problems in the gestural communication and phonetics, not being able to coordinate the two halves of the body. They also have difficulty understanding facial expressions and very abstract concepts.