What do teenagers think about DNA testing for genetic disease? 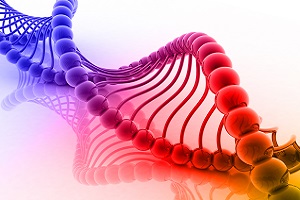 Professor Alanna Kulchak Rahm has analyzed the results of a 2016 study that involved 1,241 teenagers. The researchers asked the kids for their opinion about DNA testing for genetic disease diagnosis. Since many diseases only appear in adulthood, when should these tests be performed? Because? There have been several responses.

The boys had to choose the disease for which genetic testing exists, but it only occurs in adulthood. Their task was therefore to explain whether it would be best to test teenagers or wait to grow. About half of the respondents said DNA testing would be postponed until adulthood. It is the same opinion promoted by the American Society of Human Genetics (ASHG).

The researchers did not find significant links between the views of the boys and the demographic factors. They also tested the actual knowledge of the boys on the subject, including limitations and availability of genetic tests. The results will help to improve the availability of DNA testing available today.
Source: ashg.org