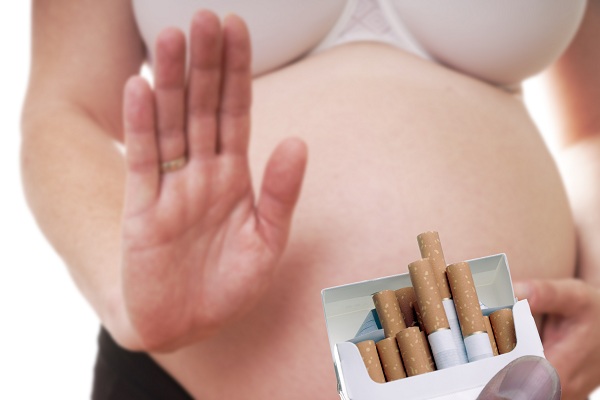 Smoking could reduce the chances of successful assisted fertilization. Not only smoking during the cycles, but even having it done up to three months before could prevent its success. This was revealed by a study by the Centers for Disease Control and Prevention (CDC), led by Dr. Karilynn Rockhill of the Oak Ridge Institute for Science and Education in Tennessee.

Dr. Rockhill's team conducted a retrospective study of data collected between 2009 and 2013 in the United States. The researchers found that more than 12,000 cycles could have been influenced by smoking. The defect seems to be linked to several causes of cancellation, including the lack of fertilized oocytes and embryos suitable for implantation. In fact, smoking reduces the effectiveness of assisted fertilization and could also affect fertility.

According to doctors, it is important that doctors discuss this with patients looking for a child. In fact, the negative effects of cigarettes are known during pregnancy, but less attention is paid to what happens before. Instead, cigarettes could have an extremely negative influence on the results of assisted reproduction cycles. It is therefore important that the expectant mothers stop as soon as possible, thanks to the psychological support of their doctor.