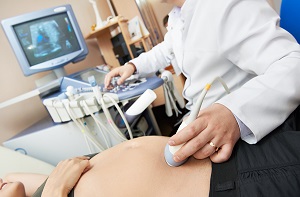 Researchers from as many as four UK universities have identified 190 genetic factors that influence birth weight. The study could lead to the development of an ad hoc genetic test, which allows to calculate the risk of low weight. In fact, children who are too young at the time of birth are at risk in both the short and long term.

Birth weight is a determining factor for the child's health. This is why the researchers searched for any genetic anomalies related to the phenomenon. This led to the identification of the above genes, a quarter of which can be analyzed by maternal blood. A prenatal test would therefore be completely safe for the child.

The study in question is not the first on the subject. Another team examined the effects of placental genetic modulation on fetal development and childhood obesity. At that time, another link had emerged between birth weight and likelihood of becoming obese later in life. The results also identified alterations in the expression of some placental genes.