IVF: toward an automatic evaluation of embryos 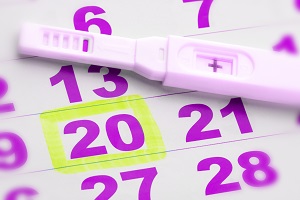 The greater or less presence of chromosomal abnormalities affects the success of the embryo implant in the IVF. The analysis is performed by the operators, which exposes it to a large number of variants. Professor José Celso Rocha therefore suggested introducing an automatic evaluation criterion.

According to the professor, one could start from the analysis of images of developing embryos to identify mathematical variables. This would allow you to process an algorithm that automatically classifies images to eliminate subjective variables. An automated process would improve the evaluation of the embryo and its development possibilities. This could offer targeted strategies to increase the plant's chances of success.

For the moment the process has been tested on animal models. The professor's team analyzed images of the development of 482 bovine embryos. The researchers inserted images into the artificial intelligence system to train and test their performance. The algorithm identified 36 variables in the judgment, of which 24 were inserted into the system architecture.

During the first set-up phase, the system showed a 76% accuracy rate. The team has shown that human evaluation has a lower accuracy rate than artificial intelligence. 76% also refers only to the first phase and can be improved as data increases.

The next step will be to develop a correspondent for the evaluation of human embryos. The algorithm could someday replace part of human donation in the IVF, ensuring mathematically better results. Stress, experience and fatigue are factors that have a heavy impact on the performance of human beings.