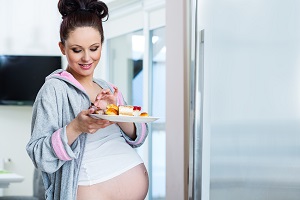 The researchers compared women who suffered from hypertension in pregnancy and women who did not suffer. It emerged that women in the first group are more likely to develop chronic hypertension disorders in the decade after childbirth. Disorders also expose them to cardiovascular disease.

The study analyzed gestational events between 1995 and 2012 lasting more than 20 weeks. It has emerged that women under the age of 30 with hypertension in gestation have 11% of the chance of becoming hypertensive. If you consider women around 40, the percentage reaches about 33%. Forty, with normal pregnancy pressure, have only 4-11% chance.