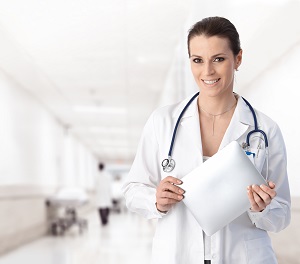 The term neuronal ceroidolipofinosis (NCL) indicates a group of neurodegenerative genetic diseases. Sufferers show an accumulation of ceroid-lipofuscin, which causes most of the symptoms. There are different forms, distinguishable according to the age of onset.

Each of them includes variants both at the genetic level and at the level of symptoms. All forms cause visual impairment, epilepsy, decline in cognitive and motor skills. However, prognosis and life expectancy change: children with the congenital form survive a few hours; those who suffer from the adult form can reach 50 years.

Neuronal ceroid lipofuscinosis are monogenic diseases: mutations affect a single gene, changing from patient to patient. To date, doctors have identified about 440 mutations placed on genes between CLN1 and CLN14. The function of some of these genes is not yet known, so it is difficult to say how mutations affect the body.

The disease occurs if both parents transmit a copy of the mutated gene. The adult form is an exception: in this case, it is enough to inherit a mutated copy of CLN4 to manifest the disease. If the mutated gene has already been identified in the family, prenatal diagnosis can be performed. Otherwise, the diagnosis is made by analyzing the clinical picture. For the moment there are no solution therapies: the treatments are based only on palliative care.

The poor pathogenetic knowledge makes it difficult to elaborate a treatment that acts on the heart of the problem. For this reason, several studies and gene therapy trials are underway.