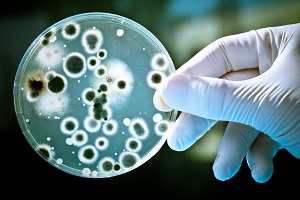 95% of cases of high blood pressure is called primary hypertension or without a cause can be immediately identified as a pre-existing disease. This type of hypertension is the result of a set of environmental and genetic factors, that alter the mechanisms that control the pressure. Poor eating habits, smoking and substance abuse increase the risk of incurring the trouble, especially in genetically predisposed individuals. Once the pressure levels were altered, it can be controlled only by means of pharmacological treatments.

In 5% of cases are referred to secondary hypertension, caused by a congenital or acquired disease. In these cases, high blood pressure is just one of the symptoms of the disease and it is easy to identify the causes. Wherever possible, just treat the underlying disease that the values ​​normalize.