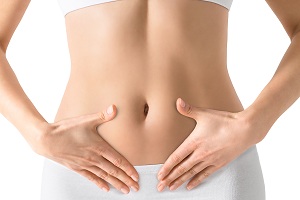 A team led by Dr. Susanne Pors obtained the first artificial ovaries in the laboratory. If the prototypes prove to be safe and effective, they could solve the problems of female infertility linked to these organs. In particular, they could restore fertility to those undergoing chemotherapy at a young age.

Before chemotherapy, several women freeze ovarian tissues. Once they decide to have children, they re-implant the tissues. The method is rarely used, since there is always the possibility that the tissues contain tumor cells that could reproduce. Dr. Pors's team has developed a method for developing tissues stored outside the body.

The researchers used the tissues of some women to prepare a mold that contained the ovary in the early stages of development. The aim was to stimulate the maturation of frozen follicles in the early stages. In this way it would have been possible to obtain oocytes that can be used for in vitro fertilization, without exposing patients to the risk of relapse.

In an initial phase of the study, the researchers exposed the ovarian tissues to three-day chemical treatments. In this way they eliminated any residual tumor cells, obtaining healthy follicles in the early stages of development. To make them mature, they grafted them in a favorable environment, obtained thanks to the molds mentioned above. They then transplanted the molds into 20 guinea pigs. One quarter of the follicles survived for 3 weeks in mice.

The next step will be to find a way to perform this last operation on the human being. First, however, the safety of the procedure must be proven.