IVF: it is better implant an embryo at a time 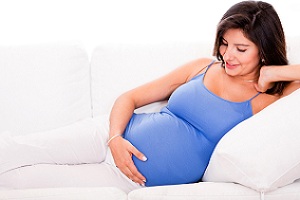 Moving one embryo at a time doubles the chance that the IVF cycle ends with a healthy baby. He grabs a study from the University of Colorado and Duke University.

Many women who turn to IVF choose to implant more embryos at a time. They hope to increase the chances of success and possibly reduce costs. Nevertheless, the scientific community strongly recommends the opposite.

In vitro fertilization techniques increase the chances of multiple pregnancies due to the above trend. In turn, twin parts expose the children to premature and underweight parts. That is why we should do everything to ensure that the womb reaches only one fetus at a time.

The researchers analyzed the health status of infants born with IVF using either fresh or cryoconvative oocytes. The data collected over 30,000 women who underwent in vitro fertilization between 2012 and 2014. From what has emerged, there are no significant differences between children born using fresh and frozen oocytes. On the other hand, multiple pregnancies have once again proved to be much more risky than single ones.

In a multiple pregnancy, 22.5% of IVF cycles with frozen oocytes and 31.9% of those with fresh oocytes occurred. A worrying trend, given also the lack of information on the risks of multiple pregnancy. Bringing two or more children into the womb is both a risk for the mother and the baby. The latter are more likely to be born before time and underweight.