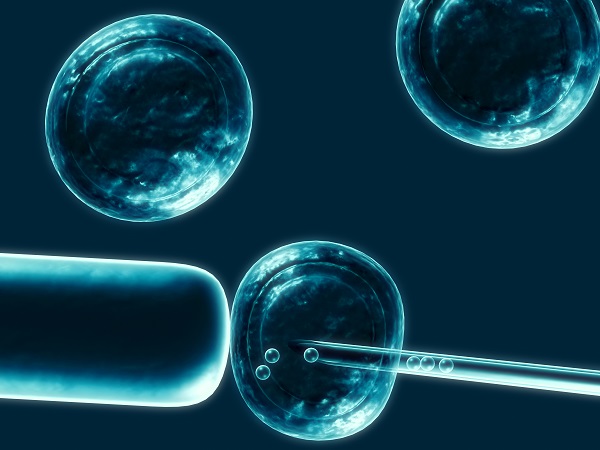 There are many factors that influence assisted reproduction, both positive and negative. Some are not changeable, like ovarian reserves. On others it is easier to act. Among the latter are body weight, nutrition, lifestyle and even smoking. In fact, it appears that smoking negatively affects fertility, also reducing the chances of assisted fertilization success. Those who smoke are on average less fertile: women have fewer eggs available and men have less active sperm.

These negative consequences could also be drawn into IVF. A study has indeed analyzed the effects of smoking on oocytes and spermatozoa from 4747 donors. The researchers divided the donors into three categories: non-smokers, "light" smokers (less than 10 cigarettes a day), real smokers. The analyzes did not reveal significant differences in the percentages of pregnancies carried out.

The most important differences instead appeared during ovarian stimulation. Why? Tobacco smoke contains harmful toxins to gametes. Women who smoke enter menopause 1-4 years before non-smokers. The effects are even more pronounced among those who smoke more than 10 cigarettes a day. For their part, smokers have less sperm, less motility and a higher rate of fragmented DNA. Gamete less healthy already reduce the chance of success. Added to these are the negative effects on metabolism and blood vessels, which increase the risk of miscarriage.